Chairman’s Statement of The 25th ASEAN Plus Three Summit

The 25th ASEAN Plus Three (APT) Summit was held on 12 November 2022 in Phnom Penh, Cambodia. The Summit was chaired by Samdech Akka Moha Sena Padei Techo Hun Sen, Prime Minister of the Kingdom of Cambodia, and attended by Heads of State/Government and High Representatives of ASEAN Member States, the People’s Republic of China, Japan, and the Republic of Korea (ROK). The Secretary-General of ASEAN, and the Secretary-General of the Trilateral Cooperation Secretariat (TCS) and the director of ASEAN+3 Macroeconomic Research Office (AMRO) were also in attendance. Exchange of Views on the 12th ALMM+3’s Theme “Together as One: Reshaping, the World of Work in the ASEAN Community Through Digitalized, Inclusive and Sustainable Recovery and Growth”. The 10th Meeting of ASEAN Ministers Responsible for Culture and Arts (AMCA 10) and the AMCA Meetings with Dialogue Partners took place in Vientiane on October 27. At the AMCA meetings with dialogue partners, representatives of China, Japan, and the Republic of Korea expressed their hope that results of the discussions would bring great benefits, […] 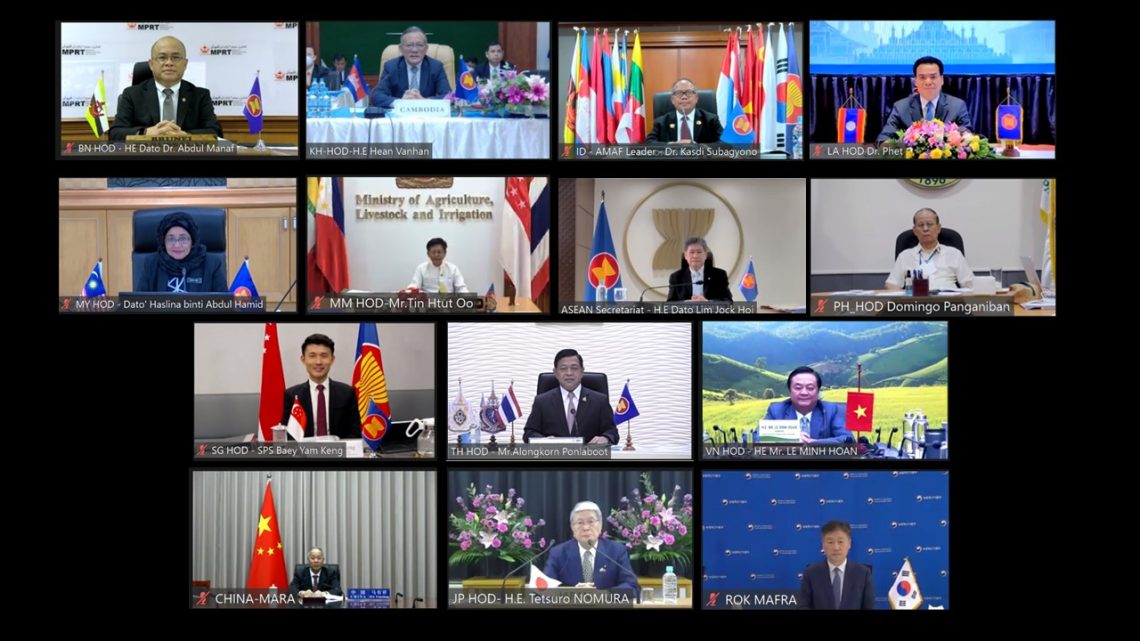 The Twelfth ASEAN Plus Three Ministerial Meeting on Transnational Crime (12th AMMTC + 3) Consultation was held on 22 September 2022 via videoconference. The Consultation was chaired by the Kingdom of Cambodia under the theme “ASEAN A.C.T.: Addressing Challenges Together”. We noted the outcomes of the Nineteenth ASEAN Plus Three Senior Officials Meeting on Transnational […] Joint Media Statement of the 25th AEM Plus Three Consultation The 23rd ASEAN Plus Three Foreign Ministers’ Meeting was held on 4 August 2022 in Phnom Penh, Cambodia, and chaired by His Excellency PRAK Sokhonn, Deputy Prime Minister and Minister of Foreign Affairs of Cambodia. Review and Future Direction of ASEAN Plus Three (APT) Cooperation The Meeting reaffirmed the importance of the APT process as […]